Twisted down the Tale
By Cherry Agarwal 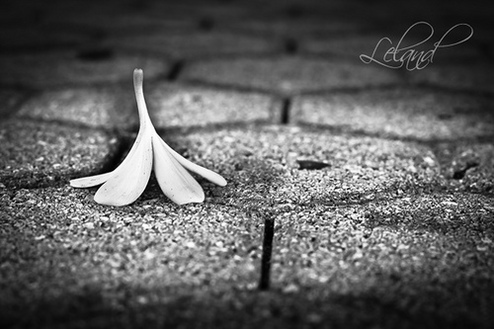 
Mischievous Isabelle was arousing in him a deep seated desire. Just like waves that touch the shore, the silken palm caressed Yester’s bare skin. Delight expounded from each pore.  His boxers hung at his lower waist.  His hands held her in their ambience as he desired more.  Her slender, polished nails dug into his back.  The feel of those soft palms was like spasms to his body. Their bedroom was decored with etched glasses on the wall, wooden paneling on floors and blinds across the French windows.
Her hands had brought her immense luck. Her perfectly niched hands had brought her love as the Tarrot cards had predicted.


The trained hands moved stealthily as the veins strained and grip tightened on the vase. Silence. The breathing had stopped. Period.

The Light Which Lost "...Unforgotten yet blemished, times of yore, I distinctly evoke...the sodden sparrow fatigued from life’s reel. The future and hope so well churned, the stars beyond so lucidly provoke, Oft and again provoked me the past...but advance I will to the fore. To my left, the candle so patently burned,but something dissimilar I felt than before. Fervently I gazed at the flame..."